The jury will evaluate the projects in accordance with the following criteria: 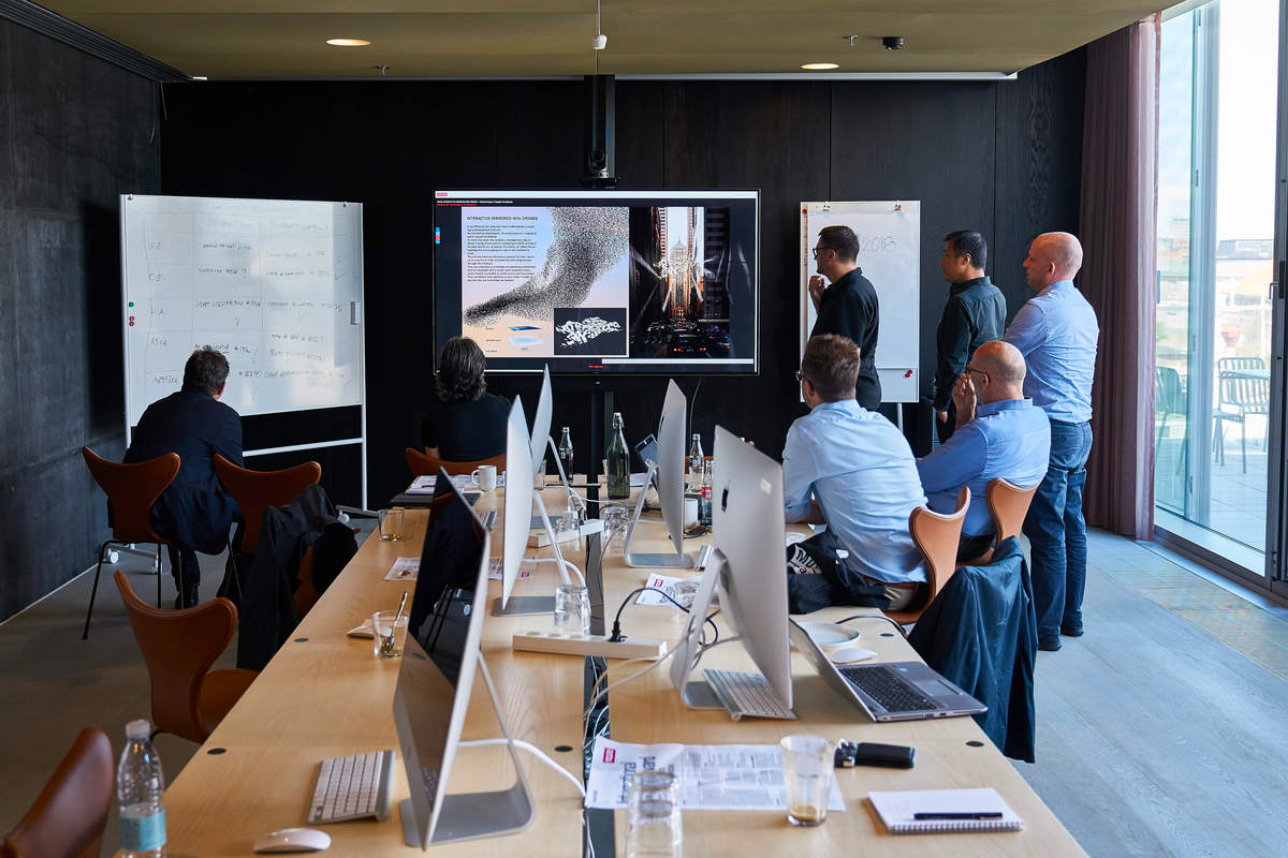 All award entries are reviewed by an international jury and their election of the winners is based on the above criteria.

The jury, comprised of internationally renowned architects, is composed in collaboration with the International Union of Architects (UIA).